On April 16th, 1843, William Wallace – said to be a descendant of the great Scottish patriot – with his small part on horseback broke through the scrub and timbered country which had characterised their journey north from Portland  to see the magnificent sheet of water at their feet.  He explored the area for about a month but then settled about 20 miles southwesterly at Elderslie.

Two years later in February, 1845, the Hope Bros., George and James, arrived and occupied some 120,000 acres which they called Lake Wallace Station.
The township was surveyed in 1862 and a school was opened in 1865. There were also a hotel and a coach service from Edenhope to Hamilton. The name was given by the surveyor, and the source of the name was probably the family name of George and James Hope who acquired the Lake Wallace pastoral run.

During the 1860s Edenhope was recorded as having three stores and Anglican, Catholic and Presbyterian churches – or perhaps preaching places – and an agricultural and pastoral society.

In 1866 the Edenhope cricket club recruited Thomas Wills who had played for the Rugby School football and cricket teams in England, cricket for Marylebone and for the Victorian cricket team. He became a coach of an Aboriginal cricket team which was the first Australian team to tour England, in 1868. The team’s famous batsman, Johnny Mullagh, is buried at Harrow, and there is a memorial to the cricket team in the grounds of the Edenhope secondary college, beside Lake Wallace, where Wills coached the team.
​
By the turn of the century Edenhope had a population of about 340 people. Edenhope has developed mainly as a wool grazing area. Several large properties have been subdivided for smaller family farms, particularly for soldier settlement after World War II. The town’s population reached 985 in 1954. 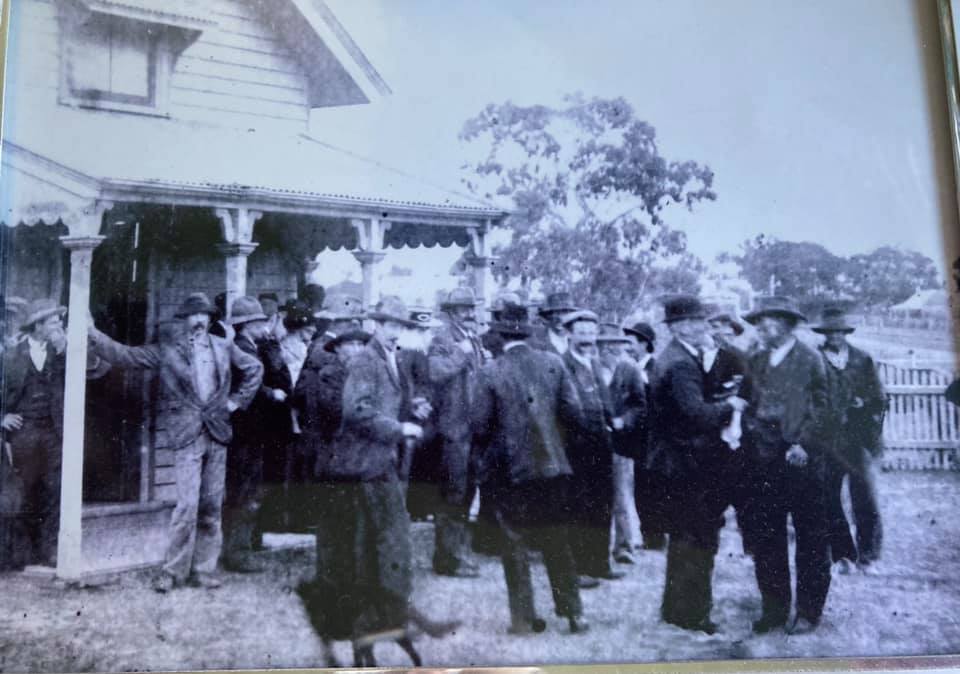 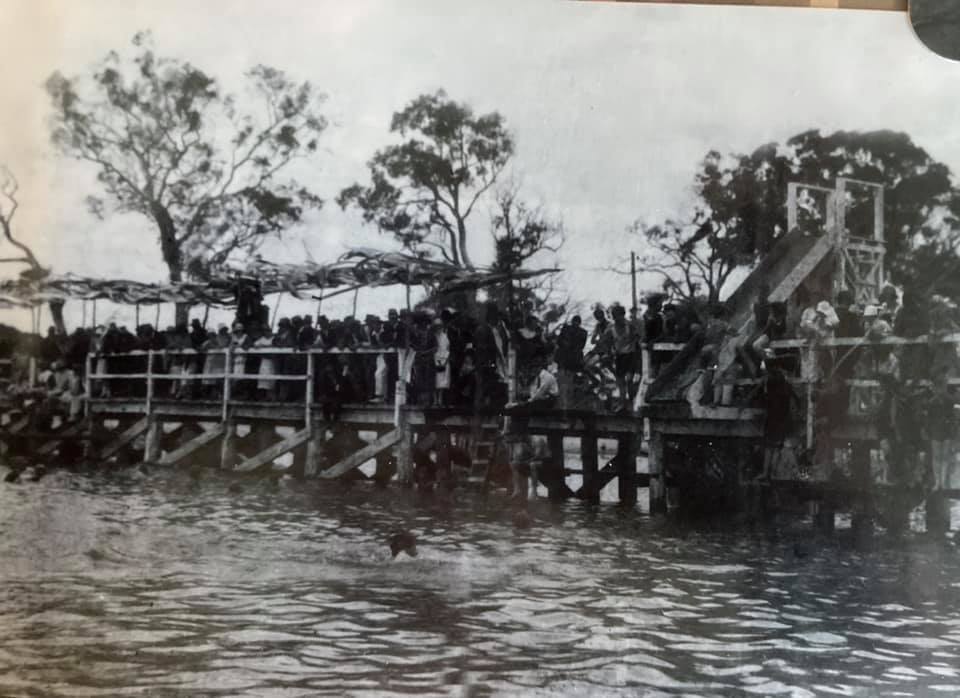 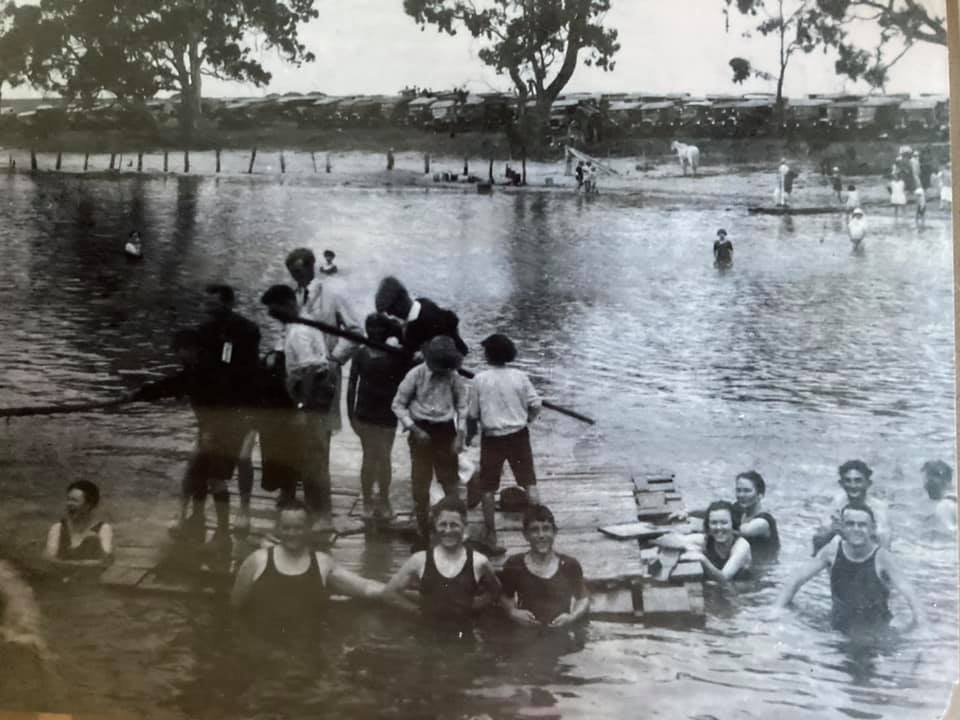